When Gareth Morgan launched his political party The Opportunities Party he compared himself to US President Donald Trump due to his anti-establishment policies.

Now it appears the two men have another thing in common being bafflingly angry on Twitter.

Last night Morgan was involved in a bizzare argument where he called his critics “whores” let rip against tourists and decried the PC culture in this country.

The whole stoush started when Morgan criticised Tourism Minister Paula Bennett’s decision to rule out a tax on tourists because it would make New Zealand too expensive to visit.

Morgan then went on to claim that it was not about imposing costs but about crap people and even suggested banning camping in public places unless in a self contained camper.

He even approached one of my friends who was critical asking “What is your address. Can they come and shit on your lawn?”

When another user suggested that New Zealander’s were just as bad Morgan went on to say “How do you differentiate a Kiwi shit from a foreign one?” and “Visitors shouldn’t have the same rights anyway”

When challenged he added “Only whores do anything for money where are your values man. or can you be bought off 4 a few dimes”

The argument didn’t end there at 7:00am tweeting “One whiner last night had 162,000 tweets. That’s a social media whore”

If this man has any desire of going in to politics he needs to work on how to engage with potential voters and with criticism.

He will not get anywhere by insulting people and blocking people for having a dissenting view or else he’ll just be talking to himself in his own echo chamber and The Opportunities Party will die a miserable death. 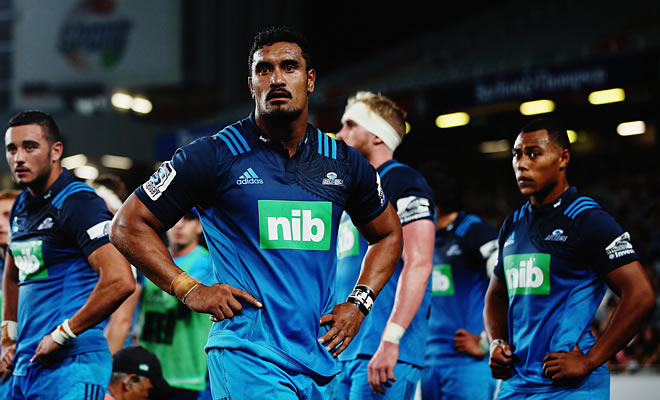 As an Aucklander I am generally supportive of all Auckland sports teams however there has generally been one exception The Blues Super Rugby Team and for no actual reason.

Contemplating it now it seems like a ridiculous idea. Auckland Rugby is an historic powerhouse of New Zealand Rugby with the Blues dominating the early years of the competition yes they have been in a slump in recent years but their historic results should not be forgotten cutting them out would be like axing Liverpool from the English Premier League cause they haven’t won the league in a very long time something that is unfathomable.

Whilst I’m not the biggest Rugby Union fan I should have thought before hitting send The Blues are no different to the other Auckland sports teams I follow namely the Aces, Mystics and my beloved Auckland City FC. I wish them well for the season ahead and for their match with the British and Irish Lions. 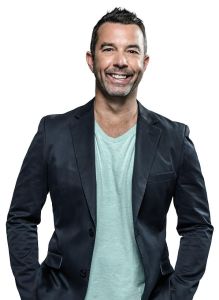 Broadcaster Tony Veitch is a woman beater, and some people have not forgotten that. To his dismay people are dragging it out six years after it had happened. To me he does not deserve any kind of sympathy because the injuries his ex-partner Kristen Dunne-Powell suffered were nothing short of horrific and I feel some need reminding of that. Kicks to her back whilst she was lying on the ground caused her spine to fracture in two places and forced her to use a wheelchair and crutches and was off work for months.

At the time Veitch offered her $100k hush money to prevent the incident from going public and to pass the injuries off to hospital staff as falling down the stairs he also described the whole saga was a ‘hideous relationship’ which seems like an attempt to deflect blame to Dunne-Powell.

On the whole he’s a woman beater and a despicable human being please do not pity him.